ON THE EDGE OF KNIGHT  – A gripping and spellbinding must-read short story adventure blazes on the scenes now. It’s a dark story that should be read with the lights on. You are about to experience a new journey in book publishing.

Award winning graphic designer and creative storyteller, Anthony Phills introduces the web audience to his recent groundbreaking publishing journey, a heart stopping short story trilogy, “On The Edge of Knight.” The stories were unveiled in eight tantalizing blogs providing audiences with a glimpse into the underbelly world of double agents, life, death, and treachery and yes romance.

Secret Agent Tony Knight, the flawed hero with psychological and problems is mysteriously sucked into a hidden place where he becomes aware of plots to disrupt the world. In this world spies and terrorists plot to infiltrate and disrupt world order in the Deep-State. The Deep-State where shadowy networks operate within agencies to cause instability and undermine elected governments

The stories transport you into the Dark Web where you will journey from New York City to the jungles of South America to Washington, DC. Knight is the hunter and José Vásquez, second in command in the Borracho Cartel is the hunted. The Cartel’s mission is takeover the world and fund global operations of foreign countries, especially Russia. Knight works on the outer perimeter of the CIA. New weapons are introduced. The Bumblebee drone is realistic, silent and deadly. Can this Unmanned Aerial Vehicle be the future weapon? Are these stories fact or fiction? You decide for yourself. 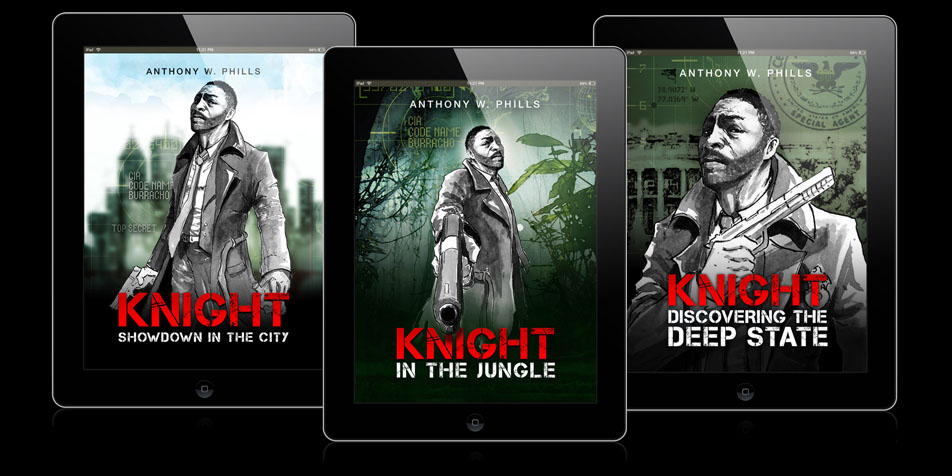 KNIGHT starts off with Case 1: KNIGHT Showdown In The Jungle, CASE 2: KNIGHT In The Jungle and CASE 3: KNIGHT Discovering The Deep State 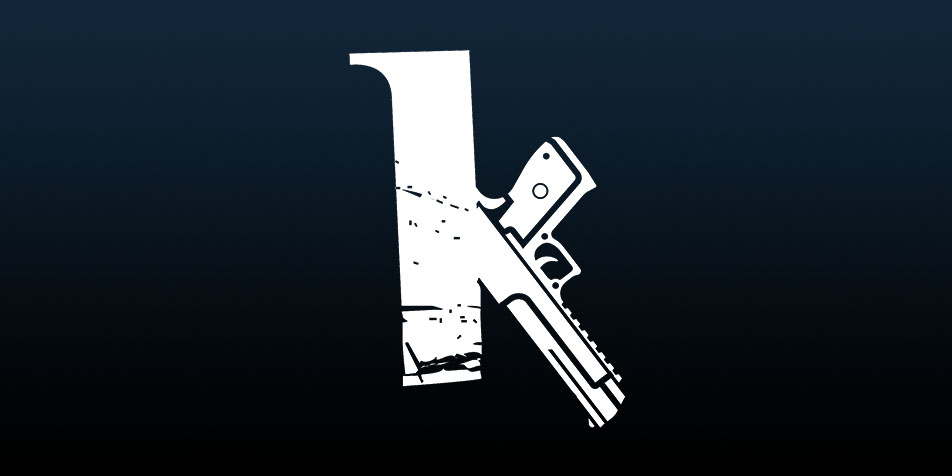 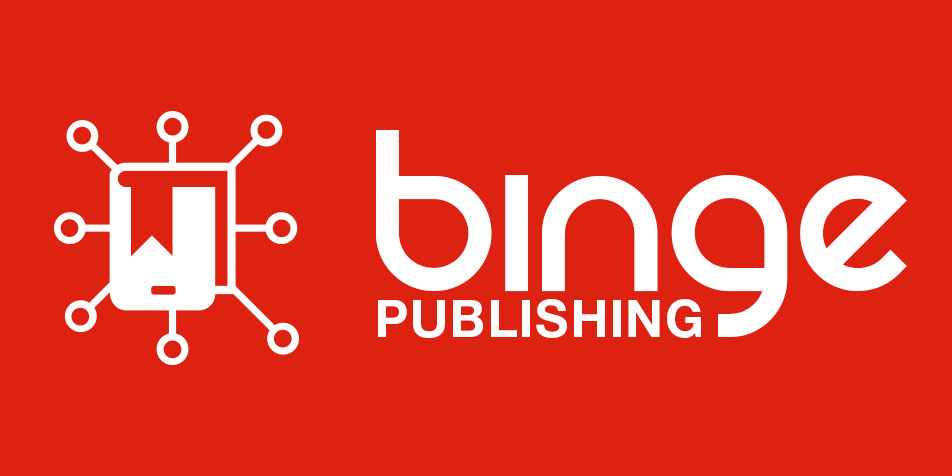